Overview of the Firm

Characteristics of the Firm 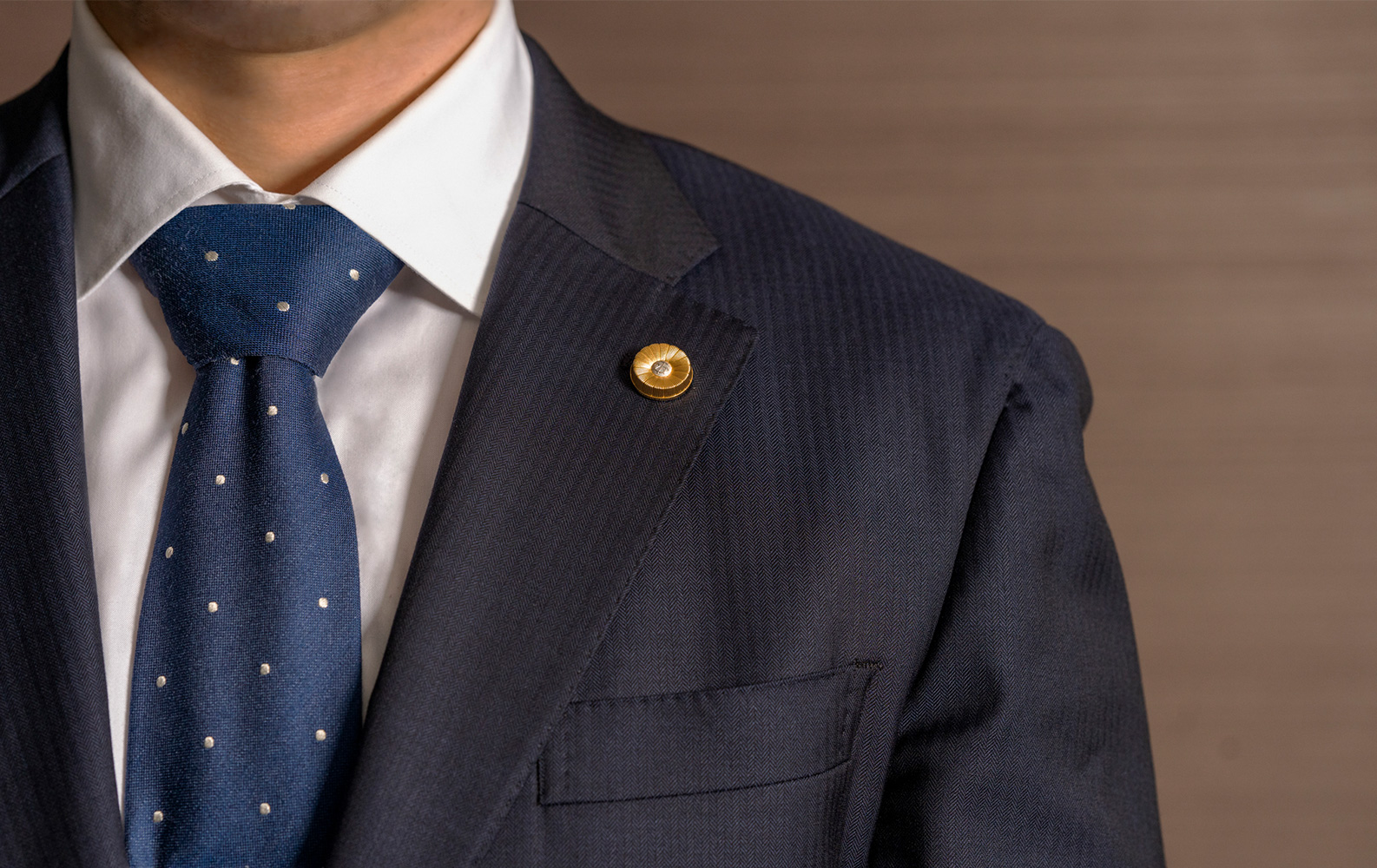 Our firm provides a practical strategy based on vast experience.
Our goal is not just to give an “legally correct” advice but to achieve a best solution for the client.
We provide a best strategy to achieve such goal using extensive knowledge and wide variety of experience.

With a wide variety of experience and achievement,including several litigations worth tens of billions of yen, debt collection of over 100 billion yen claim,some billions of M&A related disputes and so forth.
We can propose several options to achieve goal,utilizing not only litigation and other kinds of legal proceeding but also ADR and other kinds of methods outside of the court. 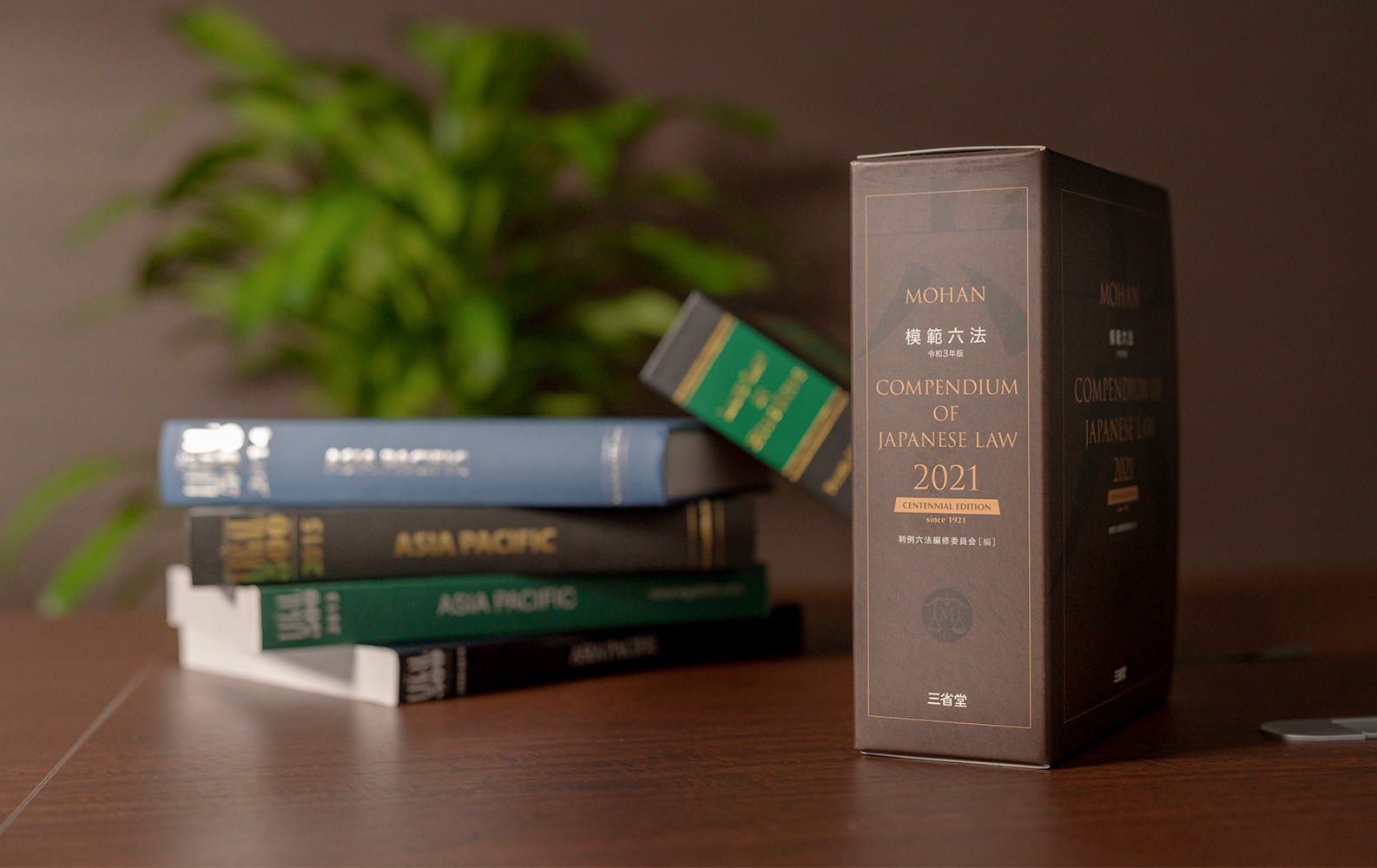 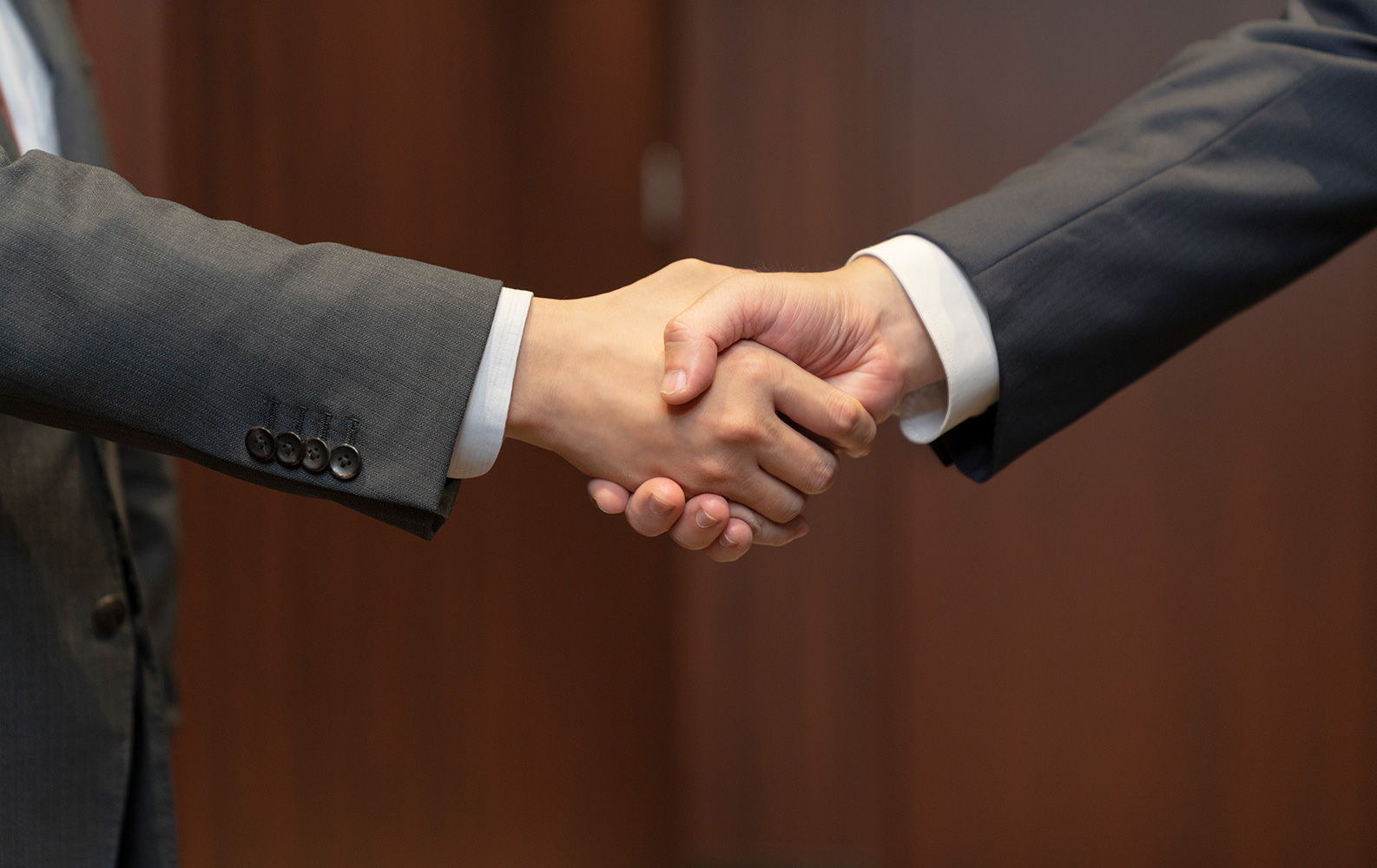 Flexible Fee Structure at the Level of Top Law Firm

It sometimes happens that overmanning in large law firms leads to high cost.
We utilize our limited resources effectively to ensure efficient processes,and can provide clients with flexible fee arrangements.

We have several bilingual lawyers and staffs to handle international business.
We have various experience including submission of expert opinion in foreign litigations and international arbitration cases. 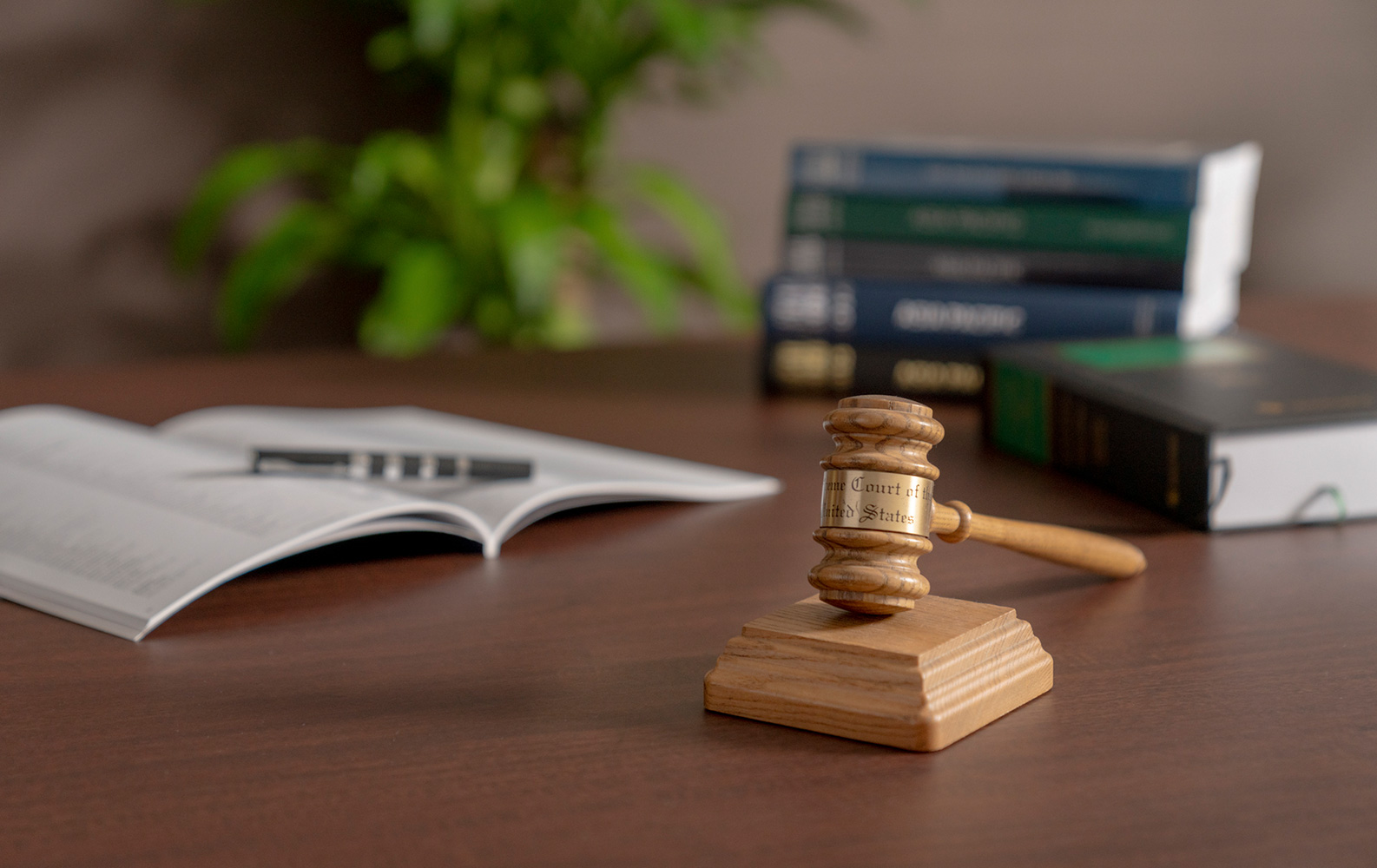 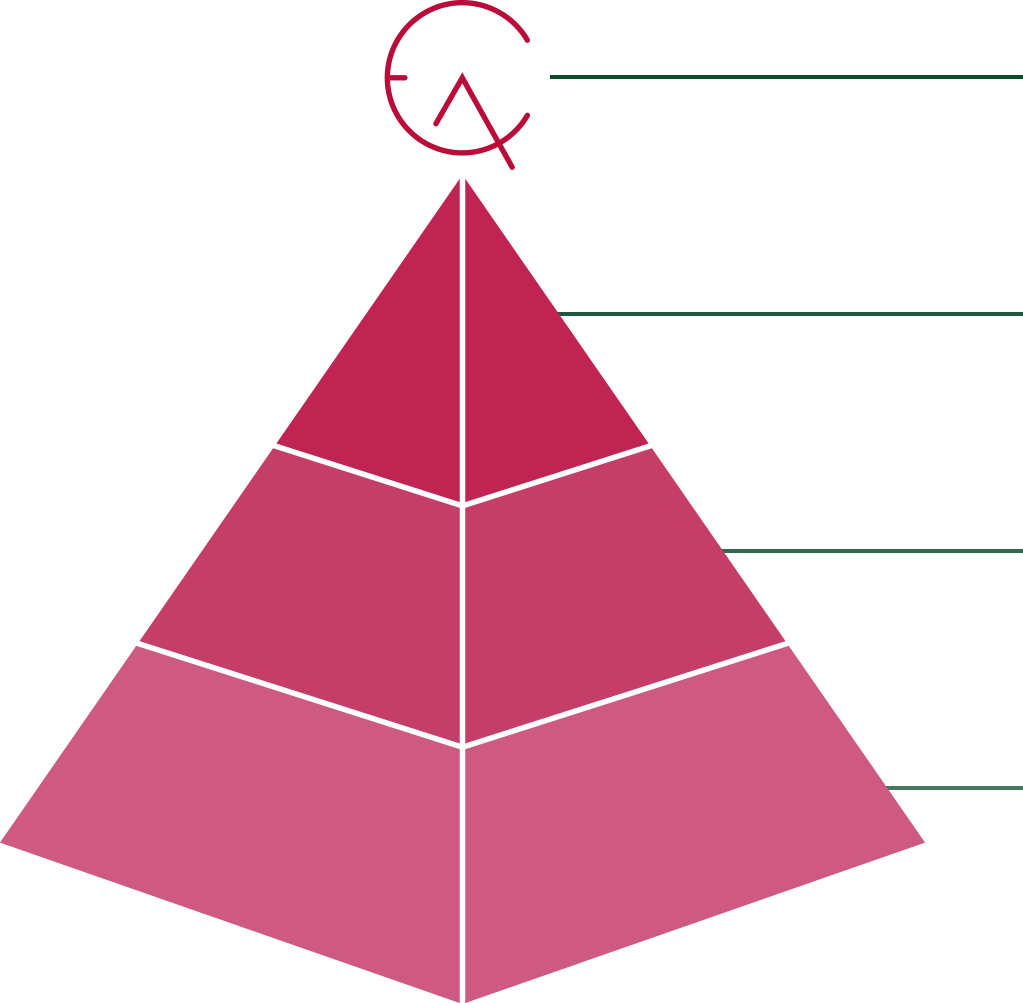 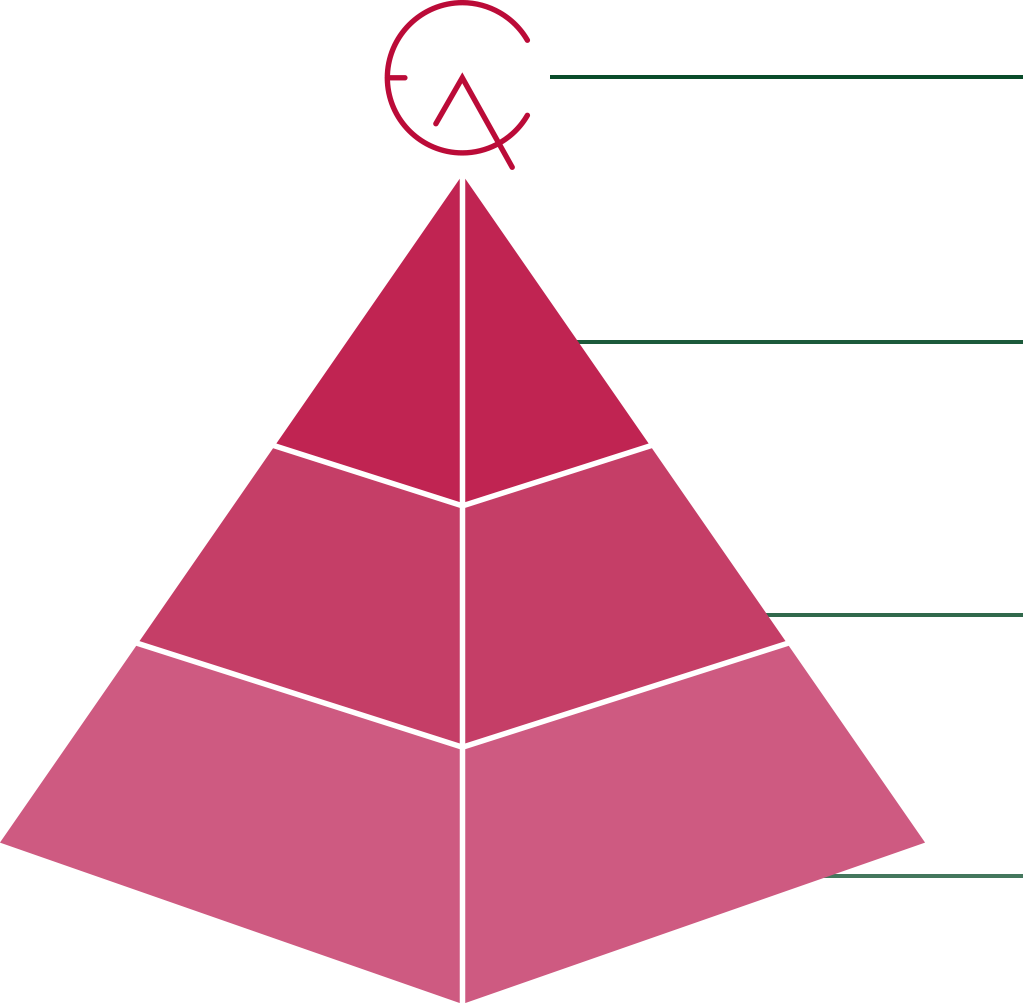 Introduction of the Representative 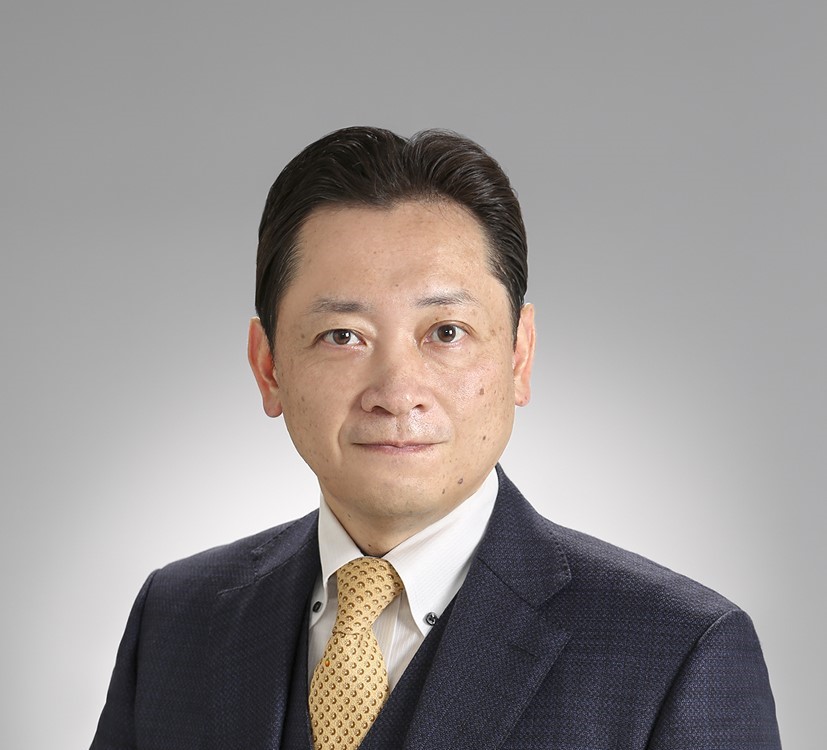 Michihiro MORI, the representative of the firm, is a former partner at Nishimura & Asahi, Japan’s largest law firm. He is a leading lawyer in the area of commercial litigation and insolvency laws as well as that of labor / employment law. He has been named as a leading lawyer by Chambers Asia-Pacific, The Legal 500 Asia Pacific, “Who’s Who Legal”, PLC Which Lawyer, and so forth. Before joining Nishimura & Asahi in 2005, Mr. Mori served as a judge for ten years, including an assignment as a staff attorney at the Civil Affairs Bureau of the General Secretariat of the Supreme Court, where he was in charge of insolvency law reform. As a judge he handled hundreds of the civil and commercial cases.
He also belonged to a special division of labor disputes for two years. Based on such experience, Mr. Mori has extensive knowledge on civil / commercial litigation and labor disputes as well as insolvency. He received an LL.B. from The University of Tokyo, and an LL.M. from Harvard Law School.

The office logo is a combination of AI-EI’s “A” and “E”.
By making the clock as a motif, we wish our firm continue to prosper long time.

In addition, the line of A points to 7 and 5 of the clock to evoke “5-7 Kiri” which is the emblem of Japanese Government.

The Meaning and Origin of The Office Name

Purposesocial issues to be realized

We aim to realize a society in which business-related disputes can be resolved in the most efficient manner.
- Disputes are inevitable in social or economic activities. However, by forming a system that can resolve them in the most efficient manner, we aim to maximize the utility of society, increasing the energy directed to productive activities, instead of allocating time and resources to tackling disputes.

Visionideal future image of the firm

We will contribute to creating infrastructure for efficient and fundamental resolution of corporate disputes, and we will become a core player in this infrastructure.
- An efficient process for resolving disputes is one of the most important social infrastructures for doing business. We will contribute to the establishment of a pragmatic system and cultivation of human resources that enable prompt, efficient, and fundamental resolution of disputes. Moreover, we endeavor to do this not only by handling innovative cases but also through pro-bono and educational activities.

MissionWhat needs to be done to realize our vision

In order to achieve co-prosperity with our clients, we will strive to provide practical solutions for each case based on the real needs of the client and to serve as a compass for how corporate dispute resolution should be carried out. Furthermore, we will contribute to the development of the legal profession as a whole in the spirit of "giving back".

The first step in resolving a dispute is to understand the true needs of the client and the substance of the dispute. In accordance with the origin of the name "AI-EI Law Office," we aim to prosper together with our clients. While accurately analyzing and categorizing a large amount of past data (rich experience and knowledge) like AI = "Artificial Intelligence," we also use elements of EI = "Emotional Intelligence" to understand the true needs of our clients, and then to seek practical solutions that meet the substance of the dispute. In addition, we will strive to spread this attitude and method of providing practical solutions to the entire industry through our case handling and education and human resource development activities in the spirit of "giving back.

Valuebeliefs in achieving our mission

Presentation of practical strategies based on the prospect of court judgements
～ In resolving disputes, it is necessary to properly predict and analyze the outcome of a court judgement and the timeline and related costs. We provide accurate analysis and practical strategies based on the managing partner's many years of abundant experience as a judge and business lawyer.
We also offer the best solution from among various types of dispute resolution methods based on our extensive experience.
～ Our firm uses various means of resolution, such as ADR (Alternative Dispute Resolution, like mediation), as well as court proceedings. Making use of our past extensive experience, we present as many options as possible, including unprecedented ones, and always aim for the best solution.
Coverage of wide range of matters, including international cases
～ Our firm has lawyers with various backgrounds. We also have many bilingual lawyers. Naturally, those human resources enable us to cover a wide range of matters including international cases.
Cost-conscious and efficient work processing
～ Our fee system is basically a time-charge. While we try to work as efficiently as possible, in light of limited resources compared to big law firms, we have flexible fee arrangements, and can accept a contingent fee arrangement with a retainer fee for some types of cases.